The DSV Panalpina engine is warming up as the new company moves the first shipments through its combined network and the Charter Network in particular. 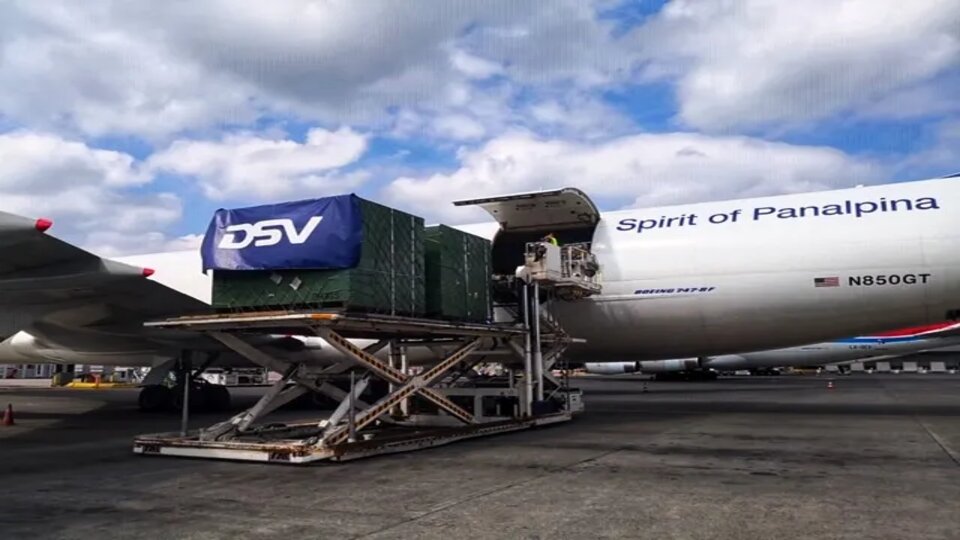 The DSV Panalpina engine is warming up as the new company moves the first shipments through its combined network and the Charter Network in particular.

Aircraft engines usually fly from A to B attached to the wings of an airplane. Not in this case: On Thursday, the US Aerospace team of DSV flew an engine, or more precisely, engine parts, on the “Spirit of Panalpina” from Huntsville to Luxembourg. From there, the engine parts were trucked to Airbus’ production plant in Toulouse, France. It was the first time the new company served an existing customer through its combined network and the Charter Network in particular.

And since 1990 Panalpina has been the only major freight forwarding company to offer its Charter Network for air freight. Now it can act as an in-house carrier for the whole DSV Panalpina network and as a unique asset that differentiates the company from all other large freight forwarders. The network uses leased and chartered aircraft to guarantee capacity, and is structured to handle express and special shipments. One of the biggest benefits of the network is control. Not only does the company control aircraft on specific routes, it designs and oversees processes on the ground as well, ensuring the best possible control from door-to-door.

There will be many more opportunities to move aircraft parts and engines. For the entire year 2018, DSV Aerospace shipped 2,300 aircraft engines.

The next shipment is due coming Sunday: An engine that was overhauled in Hannover, Germany, will be trucked to Luxembourg and flown the opposite direction across the Atlantic to Mexico via Huntsville.

The DSV Panalpina engine is only just warming up.

If you want to see thrust reversers in action, don't miss out on this video: