Annual general meeting of Panalpina approves all board proposals

At the annual general meeting (AGM) of Panalpina World Transport (Holding) Ltd., held on May 9, 2019, 62.24% of the share capital was represented. All proposals of the board of directors were approved by a clear majority and Thomas E. Kern was elected as chairman of the board. 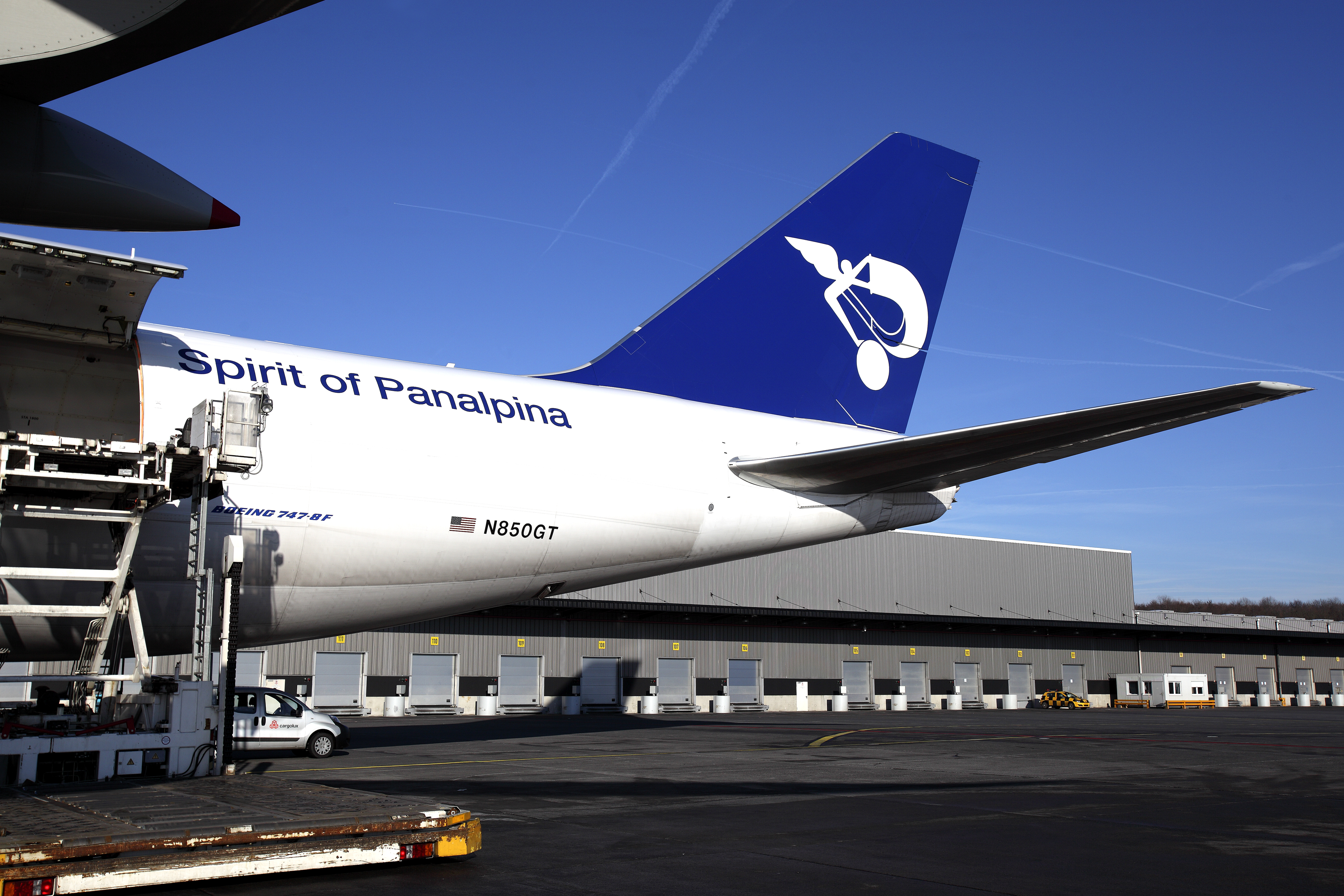 At the annual general meeting (AGM) of Panalpina World Transport (Holding) Ltd., held on May 9, 2019, 62.24% of the share capital was represented. All proposals of the board of directors were approved by a clear majority and Thomas E. Kern was elected as chairman of the board.

In view of the public exchange offer submitted by DSV, it was decided that no dividend will be paid out to shareholders in 2019.

Election of new chairman of the board of directors

All other board members were re-elected for another one-year term of office.

In an advisory vote, the assembly endorsed the 2018 compensation report. The proposed maximum compensation of the board of directors and of the executive board was likewise approved.

The compensation committee and the independent proxy were elected as proposed by the board of directors. Finally, Deloitte AG was elected as statutory auditor for financial year 2019.

The forward-looking statements should be read in conjunction with the other cautionary statements that are included elsewhere, including the risk factors included in any public disclosures of DSV or Panalpina, and the Registration Statement on Form F-4 (the “Registration Statement”) that DSV plans to file with the U.S. Securities and Exchange Commission (“SEC”) in connection with the transaction if a vendor placement is not implemented. Any forward-looking statements made in this document are qualified in their entirety by these cautionary statements, and there can be no assurance that the actual results or developments anticipated by us will be realized or, even if substantially realized, that they will have the expected consequences to, or effects on, us or our business or operations. Except as required by law, we undertake no obligation to publicly update or revise any forward-looking statements, whether as a result of new information, future events or otherwise.

This document does not constitute or form part of any offer to exchange or acquire, or a solicitation of an offer to exchange or acquire all of the registered shares of Panalpina (the “Panalpina Shares”). This document is not a substitute for the (i) Swiss offer prospectus, (ii) listing prospectus for new DSV shares or (iii) the preliminary prospectus / offer to exchange expected to be included in the Registration Statement to be filed with the SEC if a vendor placement is not implemented with respect to the holders of the Panalpina Shares who are located in the United States and are not qualified institutional buyers (as defined in Rule 144A under the Securities Act of 1933, as amended (the “Securities Act”)) ((i) to (iii) collectively, the “Offer Documents”). The Offer referenced in this document has not yet commenced. No offering of securities shall be made in the United States except by means of a prospectus meeting the requirements of Section 10 of the Securities Act or pursuant to a vendor placement or another applicable exception from the registration requirements pursuant to the U.S. securities laws.

YOU ARE URGED TO READ THE OFFER DOCUMENTS (INCLUDING, IF FILED, THE REGISTRATION STATEMENT) AND ALL OTHER RELEVANT DOCUMENTS THAT DSV OR PANALPINA HAS FILED OR MAY FILE WITH THE U.S. SECURITIES AND EXCHANGE COMMISSION OR ANY SWISS OR DANISH REGULATOR WHEN THEY BECOME AVAILABLE BECAUSE THEY CONTAIN OR WILL CONTAIN IMPORTANT INFORMATION ABOUT DSV, PANALPINA, THE TENDER OFFER AND RELATED MATTERS.

The information contained in this document must not be published, released or distributed, directly or indirectly, in any jurisdiction where the publication, release or distribution of such information is restricted by laws or regulations. Therefore, persons in such jurisdictions into which these materials are published, released or distributed must inform themselves about and comply with such laws or regulations. Neither DSV nor Panalpina accepts any responsibility for any violation by any person of any such restrictions. The Offer Documents and other documents referred to above, if filed or furnished by DSV with the SEC, as applicable, will be available free of charge at the SEC’s website (www.sec.gov) or by writing to DSV A/S Hovedgaden 630 - P.O. Box 210; 2640 Hedehusene, Denmark or calling +45 43 20 33 92 or +45 43 20 31 93.